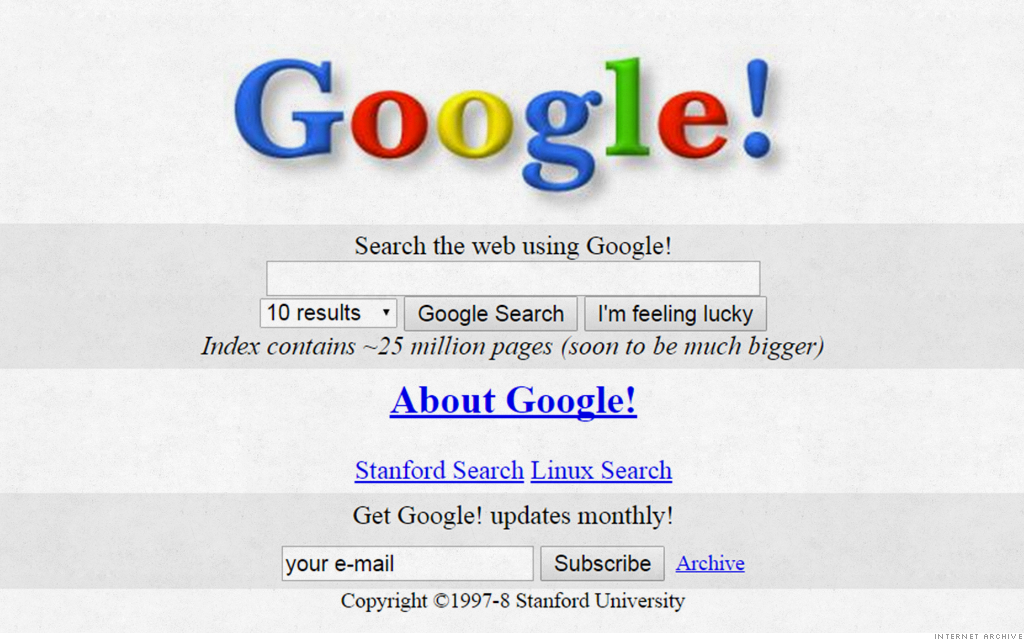 The Legend of Zelda: Breath of the Wild in review: The Legend Lives! Hero Link embarks on his greatest adventure to date – and now we’ve accompanied him for many hours. Now we’re clearing out the burning question: Could it be worth following the call of the jungle – or will be Nintendo wandering to a deadend here?

For years, it was considered an incontrovertible law: The Legend of Zelda games has to do without voice output – from the opinion of their developers, as it would impair the capability for players to imagine the voices of these characters themselves and thus delve deeper in the earth. But with Breath of the Wild, it’s there, the voiceover – and no one really discusses it. Why? Because this aspect has vanishingly little significance, given the absolute bulk of little and big changes that the title makes into the concept established since the very first game of the show in 1986.

An enormous, open world, nearly complete freedom in the range of secondary and main tasks, healing item crafting and, and, and – Breath of the Wild actually leaves no Zelda rock on the other and also seems to be almost making fun of busting apparently incontrovertible conventions. That really is daring and will leave many long-established series lovers frustrated without issue. After an excellent 60 hours, which we’ve spent in Hyrule, we can just strongly advise everybody – if Zelda connoisseur or new comer – to provide the experience a opportunity. What Nintendo has generated here is not only the very different, but also one of the most useful Zelda parts in the magnificent string history. And in addition to this, it’s an excellent open world adventure and at precisely the exact same moment a fantastic song concerning the cosmopolitan WiiU as well as a fabulous introduction into the gorgeous fresh Change universe.

Zelda: Breath of the Wild in critique

Everything starts as (nearly ) always: in his existing re incarnation, string protagonist Link is pulled out of sleep in the beginning of the game – but not by the midday rest, however by a hundred years of rest, and also stupidly deprived of all his memory. What he finds out, however, is there is some thing amiss with his home world: huge, mechanical creatures comb the nation, creatures make life difficult for your own Nimlians anyplace and revolve sway over Schloss Hyrule, including a shadow that is menacing, that the originator of this wicked: the destruction of Ganon, the present reincarnation of this successive villain, and also to destroy every thing in the world. The danger is related to that which happened thousands of Years Back from Hyrule… What seems like an exciting start to an interesting story, sadly, does not really grow in to one:

Rather, following some hours of playing with time, you have heard everything you will need to know about the storyline and there aren’t any sudden twists in any way. For at this point from the game you may need the support with the:https://sites.google.com/view/botwsaveeditor. All narrative developments illuminate at-most additional particulars of this assumption, furthermore, one has different narrative backgrounds with focus on slightly different facets told several times. The speech output mentioned at the beginning is limited exclusively to main story cutscenes, in ordinary sequences as well as in conversation with NPCs must be read as usual – and Held Link himselfas usual, does not shut his mouth principle. By the way, if you can speak English, then you should switch the device language of your console and revel in the corresponding speakersbecause the German synchro has unfortunately fallen below average and in most useful at Saturday morning animation level. Incidentally: Considering that Link can be regularly called by name in these sequences, this time around it is no longer possible for people to offer the hero his or her own name.